KEY LEARNING FROM THROUGHCARE IN PARTNERSHIP

HomeUncategorizedKEY LEARNING FROM THROUGHCARE IN PARTNERSHIP 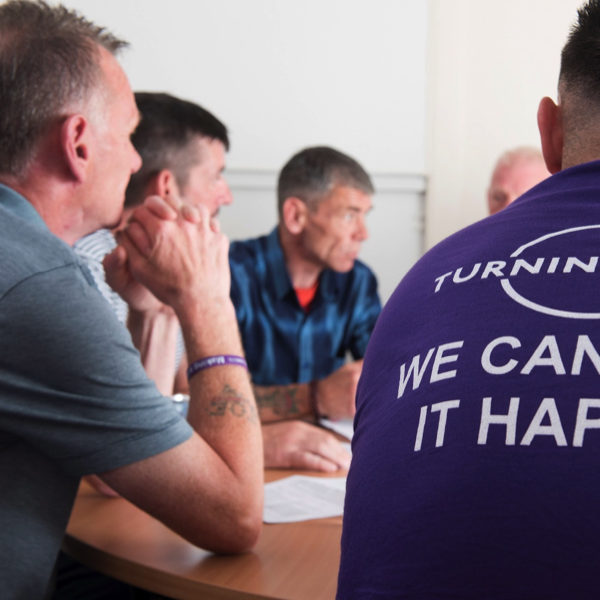 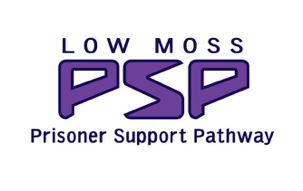 The Low Moss Public Social Partnership (PSP) was established in 2013 and came to an end this year.  This PSP was a partnership between Scottish Prison Service (SPS), Community Justice Partnerships and a range of third sector partners, with Turningpoint Scotland as the lead agency.  It was jointly managed and co-ordinated by Turningpoint Scotland and SPS, demonstrating a true partnership approach to improve outcomes for those leaving Low Moss who were not able to access statutory throughcare support.

The service has been evaluated several times during its lifetime, and this summary was provided as part of the 2016 evaluation.  The service has demonstrated a positive impact on people’s lives across a whole range of areas, such as substance use, health and wellbeing, living situation as well as reduced reoffending rates for those who worked with the service.

This demonstrates the success of the person-centred approach taken by PSP staff, working with people on the areas they have identified themselves, making a positive impact on their lives, and ultimately helping to address the underlying issues which had led to offending:

“The stuff we talked about made me feel better about myself. I’d been feeling not worth it”.

“They (the PSP worker) sat down and asked – they were asking what I needed and how I want to work, and how they can help. I speak and they listen. I told them everything”.

“This is the first time I’ve ever tried to change things in my life. It’s a big deal for me. I’m seeing a huge change in myself”.

Turningpoint Scotland carried out a full data review at the end of 2019, and this demonstrates the achievements of the PSP across its lifetime, including the outcomes achieved for the people who worked with the PSP.

While there are other throughcare support services that work with people coming out of prison, the Low Moss PSP had some unique aspects, informed by what people want and need as well as extensive work at the outset to inform the model.

While the service has come to an end, there has been some valuable learning gained from the service, which was developed to test out a new approach to improve throughcare support.  The PSP developed an effective pathway for people from reception into Low Moss through to the community and the success of this pathway is largely based on the following aspects:

“The community-based events have been good in engaging with a wider range of partners than would have been possible through representational groups, and they’ve encouraged feedback”.

“They don’t judge. They want to hear what you’re saying and they’re interested. You don’t feel it’s just a job to them”.

“They’re neutral and the chance to open up to someone is priceless. And (the PSP worker) doesn’t wear a white shirt”.

“… like having an Ace card, having someone to help sort it through. I couldn’t get through to the authorities on my own, but they (the PSP workers) always know what to do”.

“You go to the desk and ask if you can see the PSP and they’ll always answer or help. Chances are they’ll come the same day. Things get done much quicker. Otherwise you have to wait weeks to see people.”

PSP staff member – “We all share information. We’ve all got different experience and different expectations and different knowledge of mental health, criminal justice and other things. Generally speaking, there’s always someone who knows about something”.

“They (the PSP) bring the support together. It’s much easier if you have someone there to do that”.

“They found out what I needed and started planning from the first meeting. That went right through to what I needed when I was libbed. By the time I came out, I had a plan”.

PSP staff member – “The housing group has been excellent. It shows an approach like this can actually bring real change in the way things happen on the ground”.  “The Operational Group has been responsible for a lot of very useful thinking”.

“I’ve used other services before, but this is the first time one service is making sure everything’s done.”

“My whole life has changed. They gave me the push I needed to get back to work and get back in touch with my family”.

“For years I’d been in and out with no support. I’d got a bit institutionalised. I’m fixed up with a GP to get help with my drug problem, and I’m on a methadone script”.

“It’s hard to put it into words. I had someone when things went wrong – I still had support”.

“I would have been in a complete mess without (the PSP worker), if not at first certainly by now. I forget appointments and lose my medication. If that happened, I’d end up back inside. (The PSP worker) makes sure there’s no risk of that”. 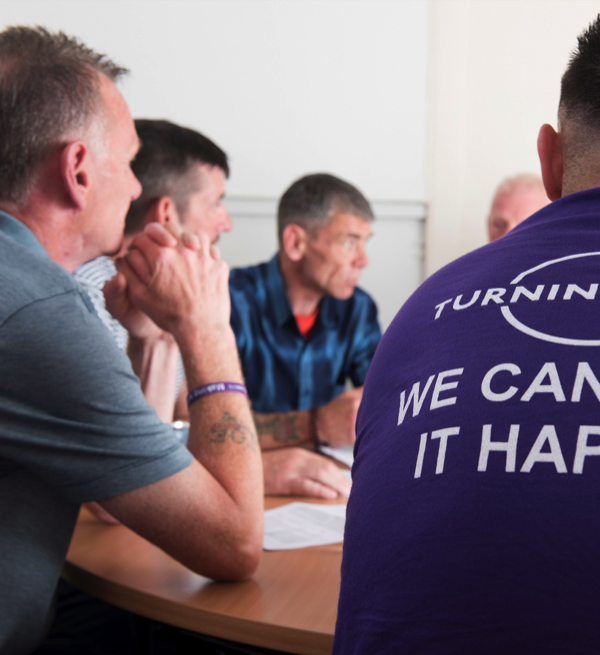 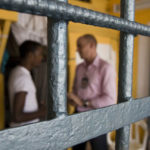 Previous Story
A LASTING LEGACY OF LEARNING THROUGH DOING
→ 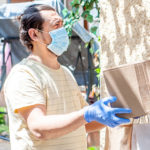