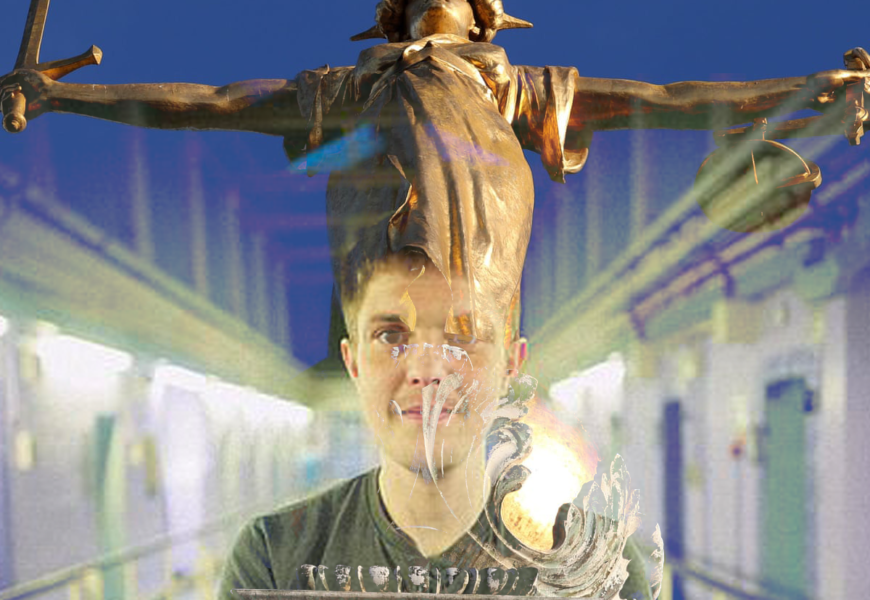 The action of restoring someone to health or normal life through training and therapy after imprisonment, addiction, or illness.

The infliction or imposition of a penalty as retribution for an offence.

Scottish Government policy around Justice it could be strongly argued leans towards rehabilitation, see for example The National Strategy for Community Justice.  In his foreword to the Strategy, the then Cabinet Secretary for Justice, Michael Matheson said:

“For those that commit an offence, the strategy continues our journey towards robust sentencing options. Rather than invest resources in interventions that we know for many people do not work to rehabilitate them or reduce the likelihood of their reoffending – such as short term prison sentences – it promotes the use of effective, evidence-based community interventions. This is not about being soft or tough on crime, but about being smart on crime. Every interaction with the justice system should be seen as an opportunity to reduce and prevent further offending”

It is not easy to strike a balance on the scales.  On the one hand, the argument is that people should be held to account by means of punishment for their offending and the often destructive impact on communities and victims that this has.  Many observers and commentators on the Justice System, including the media, reinforce a rhetoric that prison, as a punishment, delivers this.  On the other hand, many would argue that in reality a rehabilitative approach, providing the support that people need to become more positive citizens and contributors to society delivers better outcomes for all.

There will always be a place for Prison for those who pose a high risk to the public.  Working closely in the Justice System on a day to day basis, we believe that with alternatives to custody, such as Community Payback Orders, for those who commit lower level offences and pose a lower risk, we can have both.

Community Payback Orders are an alternative to a custodial sentence, which both holds people to account, pays back to the communities in which they have caused harm through Unpaid Work (punishment), whilst tackling the inequalities faced by those who end up in our Justice System, providing them with the support that they need to deal with the underlying drivers that brought them into the system in the first instance (rehabilitation).

I often feel privileged, to see first-hand, the difference that a preventative (in that it prevents further offending and harm), rehabilitative approach has on turning people’s lives around and the ripple effects that this can have, with many using their lived experiences to support others to make that change  – Changed people, Change people.

At a very pragmatic level, for every person who turns their life around and gets off the revolving door of short-term prison sentences, going forward, there will be less offending, less harm to communities and ultimately fewer victims of crime.

We know, because the evidence and statistics tell us, that Community Payback Orders deliver better results in terms of re-offending and reconviction rates than short-term custodial sentences, offer better value to the public purse, and better personal outcomes. For example, reconviction rates (most recently available data) for those serving a sentence in the community compared to prison are shown in the graph below. 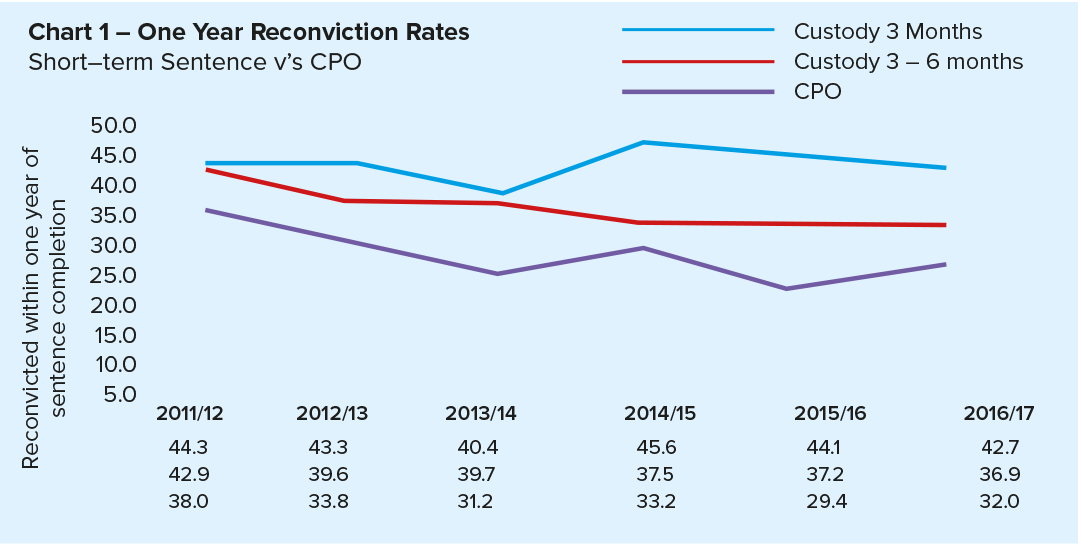 When serving a sentence in the community, individuals’ social bonds can stay intact e.g. employment, family relationships, education and housing. It also means that they will be able to access the services that can directly support them and deal with the catalysts of their offending behaviour.

In the rest of this section you can explore articles / videos and links /including from the voice of those that experience the justice system first hand that set out the case for Community alternatives. 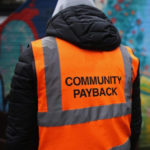 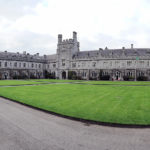