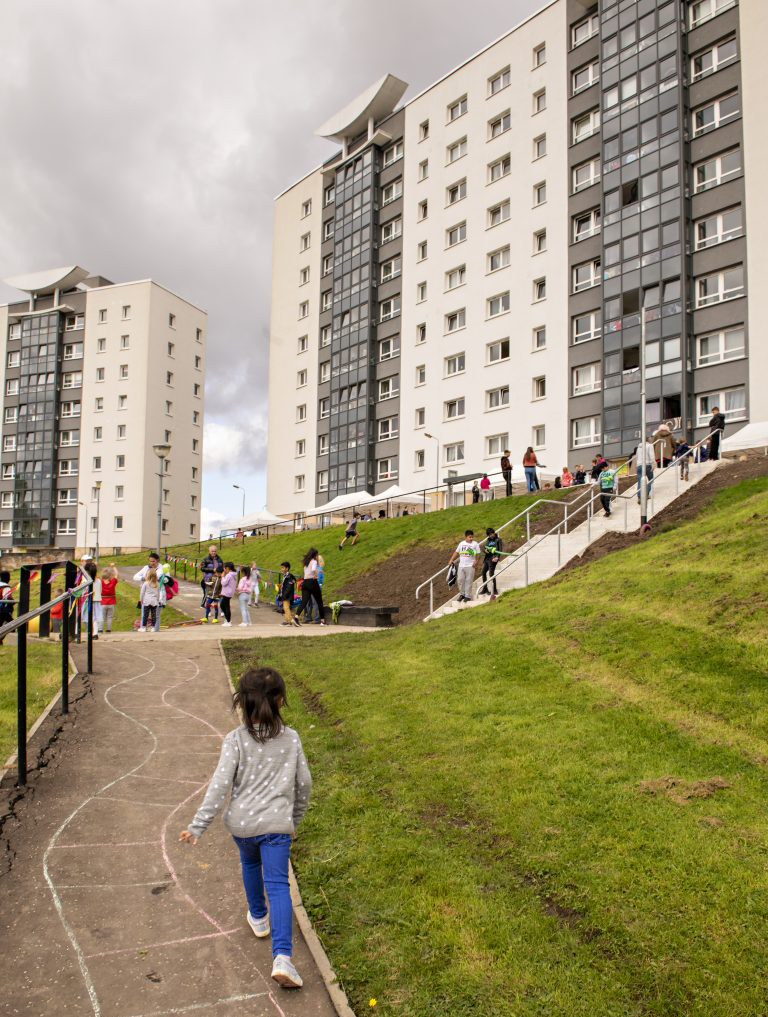 In 2017 the Scottish Government’s, ‘Vision and Priorities for Justice in Scotland’ set out that all justice organisations should work in partnership with stakeholders from across sectors improving the preparation and support for those in and leaving custody, and reducing the risk of reoffending.

In realising Part 7 of the vision, the Scottish Government, in collaboration with the Scottish Prison Services and members of the Third Sector, created a housing specific work stream setting out the ‘Sustainable Housing on Release for Everyone’ (SHORE) Standards.

The SHORE Standard requests the sharing of data by the Scottish Prison Service to Local Authorities, with the end goal to ensure that the housing needs of individuals in prison are handled at an early stage.

Fast forward to June 2019, the Glasgow Community Planning Partnership approved the proposed formation of the pilot project ‘Improved Outcomes Post Liberation’ with the support of all members of the partnership which included not only Government organisation but also Third Sector Interface and the Wheatley Group.

Glasgow City Council’s Financial Inclusion team took a lead to begin a partnership process of working with the Department of Work and Pensions (DWP) along with Glasgow Life, seeking to ensure that those leaving Prison, were able to claim financial support owed to them and even offer an advanced payment – which would be available to individuals to get them on their feet immediately on leaving Prison.

This pilot process initially involved Barlinnie Prison, with the SPS Throughcare Support Officers tasked with taking individuals who concluded their sentence to Riddrie Library on release. There they would be met by DWP staff to complete a Universal Credit application and then supported by a Wise Group mentor after release.

The key to this project was to work closely with the Registered Social Landlords (RSL) across Glasgow. The project viewed housing individuals as the major piece of the jigsaw, as a large proportion of those who apply for homelessness assistance are those stating prior housing circumstances as institutional accommodation (leaving care, leaving hospital, leaving prison, military). Scottish Homelessness Statistics places the figure at more than 3,000 individuals a year across Scotland.

Under the SHORE standard, SPS would be willing to share data on all individuals being admitted to and leaving from prison, with the purpose of securing housing, tenancy sustainment and identifying homelessness before release. The partnership offered a significant opportunity across the Public Sector.

Community Justice Glasgow’s involvement was to pull together this partnership working and to progress the work of the SHORE standard. The Scottish Prison Service, who at this point were in the midst of circulating Data Sharing Agreement to all Scottish Local Authorities, began regular dialogue with Glasgow, being the largest prison population Local Authority in Scotland.

To progress this, significant input was provided by Glasgow City Councils Corporate Governance Team, formulating a number of changes to the Data Sharing Agreement, negating the pitfalls of General Data Protection Regulations (GDPR) and Data Protection act 2018. The Health and Social Care Partnership (HSCP) already offered a GDPR statement for those wishing not to participate in assistance and the project was able to piggy back on to this without the need for further exclusionary statements being offered to individuals being offered assistance.

Drafted and redrafted the Data Sharing Agreement was signed by both parties at the Start of March 2020. We could not have known at that point that 2020 would turn out to be such an unusual year, however by mid-March, Glasgow received weekly reports on those admitted and leaving prison. The project however, like many others at the time were placed on hold, as much of the focus of service delivery offered face to face communication, at home and in public buildings which were now to be closed.

As it turned out, due to Glasgow City Council and the Scottish Prison Service having an agreed Data Sharing protocol and method of communication, a significant piece of work was able to progress during government enforced lockdown.

Now equipped with SPS data, Community Justice Glasgow took it upon themselves to utilise the Email a Prisoner service, to ensure all those leaving prison were given appropriate advice and support upon leaving prison.

Those leaving prison would need to understand what lay before them during a pandemic and where homeless cases would no longer be able to seek accommodation from friends, family or rough sleeping. All Prison leavers were directed towards SHINE or New Routes project for support, along with the contacts for the Prison Based Homelessness team, Scottish Welfare Fund financial support and where to seek advice on travel to home, medications and prescriptions along with advice on COVID-19, social distancing and self-isolating. A good example of partners pulling together a piece of work in a short time frame to utilise the support and adapting to the circumstances.

As a part of the ‘Coronavirus (Scotland) Act 2020’ Schedule 4, Part 8, allowed for the Early Release (ER) of prisoners who came under a particular set of circumstances to allow for the Prisons across Scotland to better prepare for social distancing amongst the prison population such as single cell occupancy.

Across Glasgow City a total of 56 individuals were given Early Release. As a result of the Data Sharing Agreement Community Justice Glasgow were able to discuss and share data with Social Work Prison Case Work Team, HSCP and Health Colleagues, we were able to ensure those leaving prison were able do so safely and with the medication or assistance required.

During this process a pilot has begun with Wheatley Group, to be rolled out to members of the Glasgow and West of Scotland Forum of Housing Association, where Registered Social Landlords (RSLs) could be informed on an ad-hoc basis of individuals being admitted to prison for the purpose of sustaining tenancies, eliminating facing rent arrears, evicted or applying for homeless assistance. This part of the project requires further data sharing agreements that the data would be used appropriately and for a particular purpose by RSL’s. Without an agreed RSL / Glasgow City Council Data Sharing agreement, the process required a Memorandum of Understanding for specific data to be shared for the exact purpose, again requiring the assistance of the GCC Governance legal team.

As a partnership these agreed data sharing protocols are still at early stages and will be reviewed annually going forward, however I hope the examples above illustrate that without the sharing of data between partners, enabling the Community Justice Glasgow Partnership to work towards a common goal, with proactive data sharing agreements enabling the work, none of the above would have been possible.

“It is really heartening to be able illustrate how partners in Glasgow have opened up to working together and sharing appropriate and proportionate data, with a common determination to deal with the issues and barriers to turning around their lives that those leaving the prison system face.  Without this effort, evidence tells us, that many would find themselves rough sleeping, struggling with addiction etc. and returning to offending behaviours.

This kind of partnership working, delivering on common goals around reducing re-offending, really makes a difference to the outcomes for individuals and communities alike.” 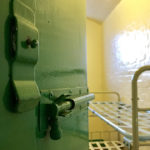 Next Story
PRISON HEALTHCARE – POSITIVE CHANGE ON THE HORIZON