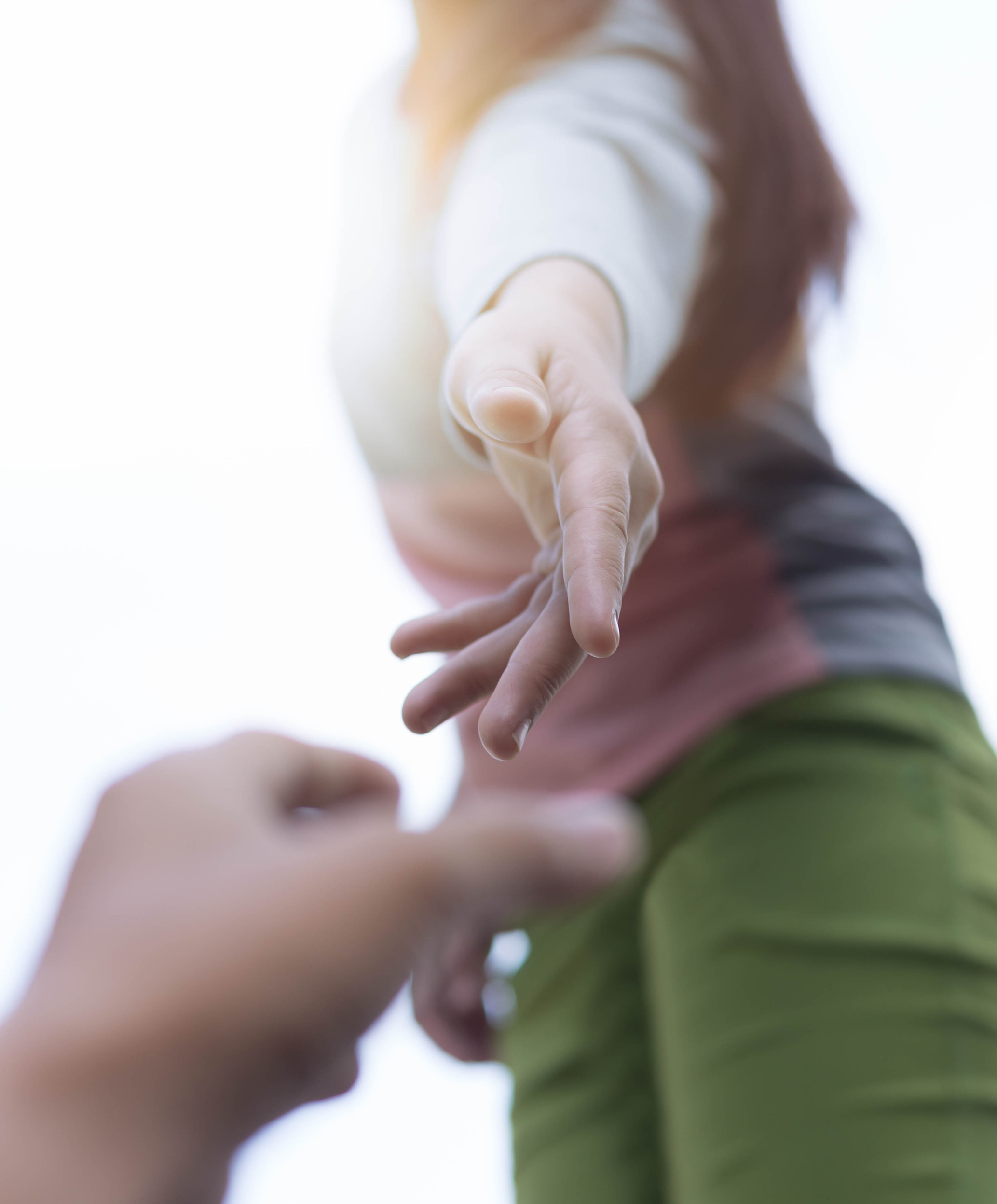 Includem is a specialist charity which provides intensive one to one support to some of Scotland’s most vulnerable, troubled and challenging young people, working primarily with young people aged 12 to 18.

At Includem, we believe that young people are never beyond help and that they need a responsive service at their time of most need.

Calum’s story is only one example of how digging down to find what is driving behaviour, and providing the support to deal with that, can benefit not only the young person in turning their lives around – empowering them to be more pro-social citizens, but the communities in which their behaviour was causing harm.

By achieving better outcomes for young people we reduce public spending and by improving their future, the whole of society benefits from the reduced risk of further offending and criminal behaviour.

Calum was 15 when he was referred by One Glasgow to Includem’s IMPACT service.  He was engaging in risk-taking behaviours and picking up charges whilst under the influence of drugs and alcohol. Calum didn’t have a particularly strong connection with his mum and his run-ins with the law were putting a real strain on their relationship.

Includem started working with Calum, meeting him several times a week, usually during the evenings and weekends – times when he was most likely to be engaging in substance misuse or offending.

After just a few sessions, it became apparent that Calum needed a positive male role model in his life to support him on his journey, so Includem made sure that at least one of his workers was male. Brian was able to quickly establish a relationship with Calum, encouraging him to take part in diversionary activities such as going to the gym, which they would do together.

Calum felt he could trust Brian and felt supported to start making positive changes in his life. As part of this, Calum completed a drug and alcohol timeline, to help him and Includem understand the triggers for his substance misuse and, in turn, how this led to offending behaviour.

The timeline exercise was crucial in revealing the traumas in Calum’s past and factors in his behaviour, which included bullying and bereavement, having lost three friends to drugs in a very short space of time. The fact that Calum felt he had no one to talk to at home had driven him to seek support and validation from negative peer groups. 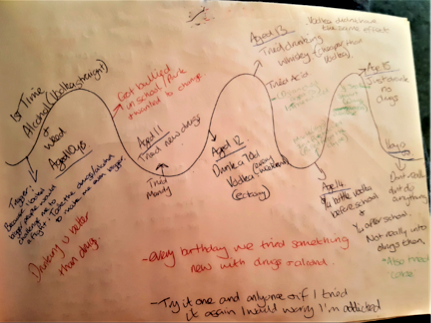 Understanding this, Calum agreed with Includem to focus on working to improve and rebuild the relationships in his life, particularly with his mum. This meant that Includem also spent a lot of time with Calum’s mum to understand how she was feeling and to offer help and support.

During contacts with Calum’s mum, Includem workers were able to help her understand why Calum had been behaving the way he had, whilst also encouraging her to see how she could improve her own behaviours. With this understanding in place, Mum was able to recommit to her parental responsibilities, setting boundaries and rules for Calum at home which he has responded well to. 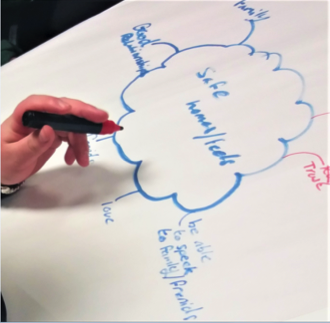 Calum’s greater understanding of his triggers and his Mum’s renewed support for him have helped Calum to make huge progress. His Crime Pics questionnaire scores show a dramatic improvement in his attitude to crime, which is reflected in the fact he hasn’t picked up any charges during his time with Includem.

He feels safe and nurtured, therefore isn’t seeking validation and comfort from drugs, alcohol or crime. He has confidence and self-belief, volunteering to take part in activities such as a video bid by Includem to Comic Relief and a documentary about school exclusions. Calum is now looking forward to the future, aiming to start a catering course at college in September.

Calum said of his time so far with Includem:

“It’s improved [my relationships]. Made me want to get out the house. Made me open my eyes a bit more… It’s been weird that I’ve not been fighting every day. I am able to talk about things more and not hold it in.” 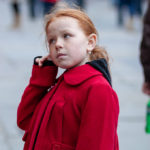 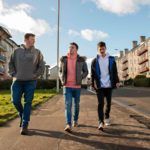